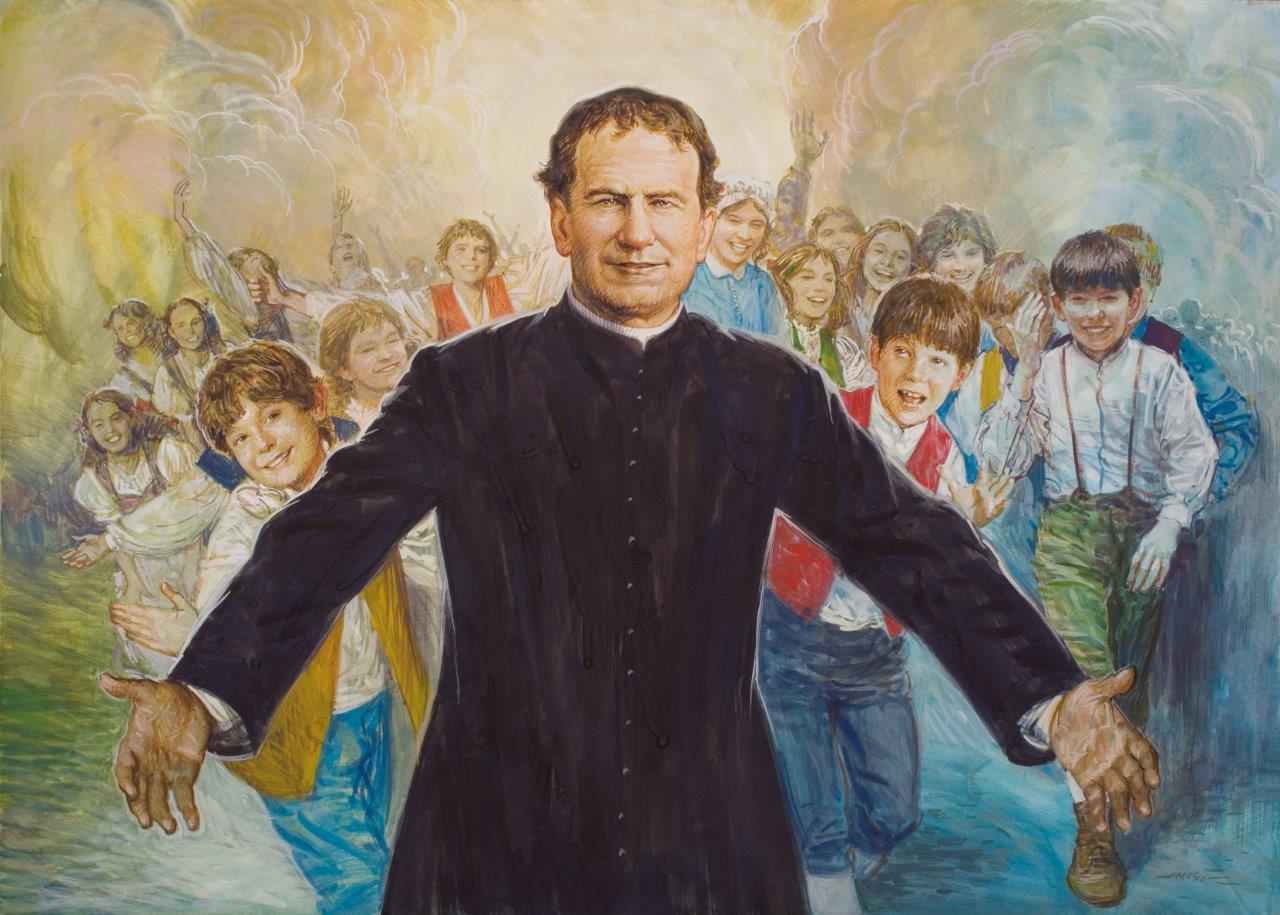 Established in 1989, the WA Young Salesians have been operating in Perth for 30 years following the philosophy of Don Bosco. We are a non profit organisation providing camps for Christian youth between the ages of 12 – 15.

Why are we called the ‘WA Young Salesians’?

The Salesians are a family or group founded by a Catholic priest known as Fr. John Bosco, which in Italian is translated to Don Bosco.

Don Bosco began his work in Turin, Italy, in the mid-1800s by looking after and gathering boys and young men who were poor and had no place to live. In addition, these boys and young men had little to no education and often found themselves in trouble. Don Bosco helped to turn many of their lives around and never gave up on those who had already given up on themselves.

Don Bosco was raised by his mother and learned to see God in the faces of others, the poor, the miserable and homeless to name a few.

At the age of nine, Don Bosco had a dream which marked his entire life. He saw a multitude of boys who were poor and who were missing God in their lives. From that moment, John tried his very best to help the boys in his street and bring God back into their lives.

When travelling performers came through the town, John would watch for hours! He studied the tricks, juggling and acrobats and on a Sunday evening, John would perform in front of the kids from neighbouring houses. He performed many tricks as he was applauded by all. Before the grand finale though, John would always conclude by repeating the sermon he had heard at morning mass. It was in this way, which John gradually evangelised and brought the messages of God into the lives of the young.

On June 5, 1841, the archbishop of Turin ordained John Bosco a priest. Now Don Bosco (in Italy the family name of the priest is preceded by Don) was finally able to dedicate himself full time to the abandoned boys he had seen in his dreams. He went to look for them in the streets of Turin. In the many years to come, Don Bosco began to inspire may others to share his dream and began the salesian order of priests.

On 31 January 1988, Don Bosco was made a saint and is now commonly referred to as the patron saint of young people.