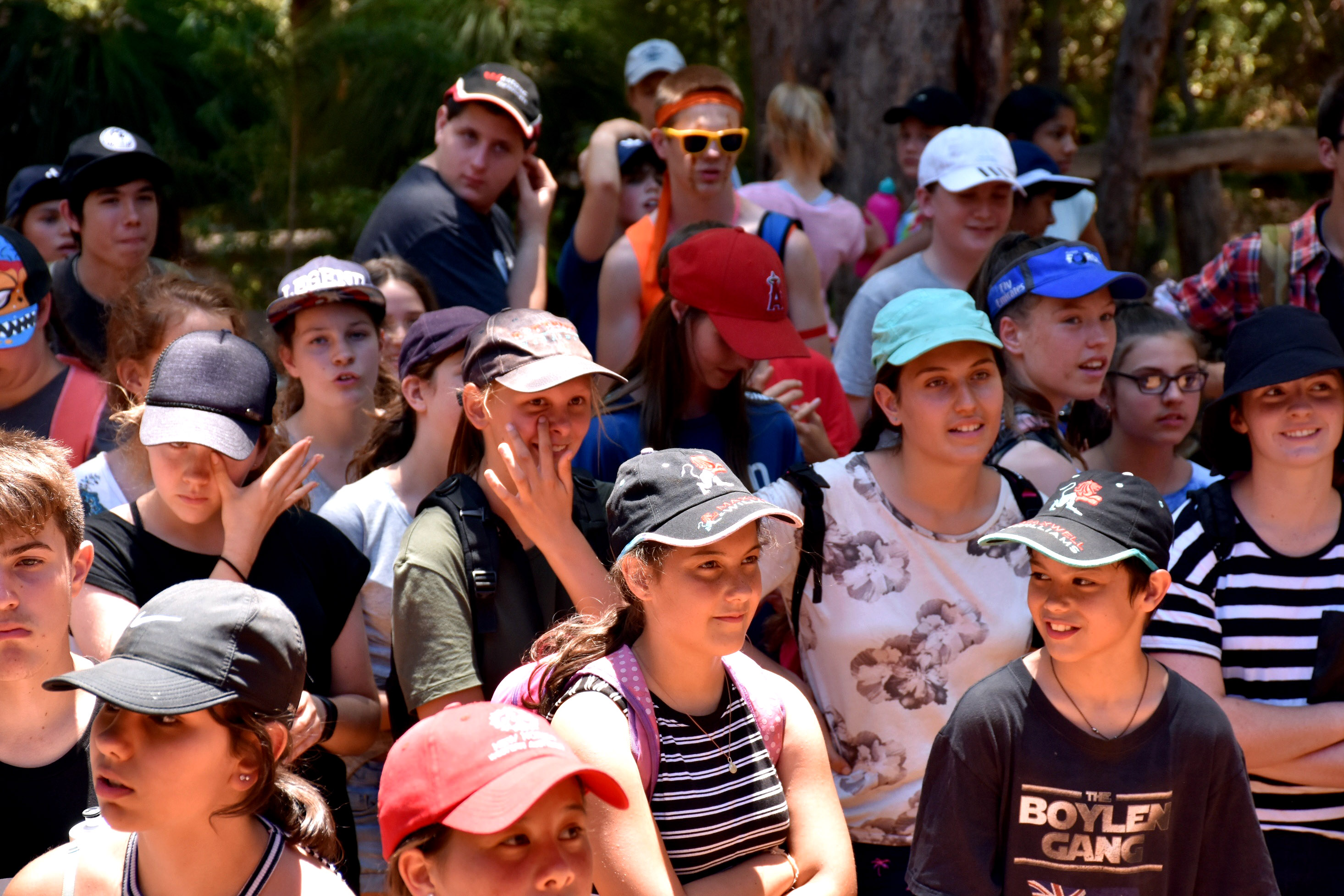 Youth from the WA Young Salesians (WAYS) in Dwellingup in 2018. More than 100 young campers and 21 leaders from across Perth came together once again in January for the
annual camp. Photo: Mr Graham Maher.

More than 100 young campers and 21 leaders from across Perth came together in January for the annual West Australian Young Salesians (WAYS) camp in Dwellingup.

Camp organiser Graham Maher said the camps were centred on the philosophy of Saint Don Bosco.

WAYS has been operating in Perth for more than 30 years and follows the philosophy St Don Bosco, who began his work in Turin, Italy in the mid-1800s.

In 1988, he was made a saint and is now commonly referred to as the patron saint of young people.

Mr Maher said that despite living in an age where it might appear challenging to keep a historical tradition and order both alive and relevant, there was still enough interest in the community to sustain the camps and maintain its founder’s values and principles of helping others and never giving up on youth.

“While many come to camp with a joyous story, some are fighting a battle that no one knows about.

“They come to us with different stories and challenges and it is encouraging when you hear words that suggest the camp has changed their life, or the camp has given them the confidence to do things they never thought possible,” Mr Maher said.

“These comments validate the difference we are making to the youth of today.

“Don Bosco had a love for the youth. He would always offer a prayer or reflection on the Gospel as way of evangelising and his famous ‘Salesian Goodnight’ is used in our camps each night as a way of reflecting on the day and realising the presence of God in our day to day activities.”

In 2018, with pressure on youth to be constantly connected to the internet, Dwellingup offers at least one week a year with no connectivity in order to focus on camp activities.

“Having no reception means campers are ‘unplugged’ – but surprisingly they don’t miss it as the activities encourage togetherness, communication, and team-building,” Mr Maher added.

“It allows the campers to have fun in a supportive environment. Many of the friendships made during the week are for life.”

Members of the Salesian Order include the Archbishop of Perth Timothy Costelloe SBD and Father William Matthews, who is current head of the Australian order – both of whom have attended previous camps talking and sharing with young attendees.

At the 2016 World Youth Day in Poland, Mr Maher and fellow camp leader Elizabeth Peake participated in a pilgrimage with Archbishop Costelloe which presented them with the opportunity to visit Turin.

“To be walking on the grounds that Don Bosco himself walked and to see where he began his ministry was truly an amazing experience,” Mr Maher concluded.